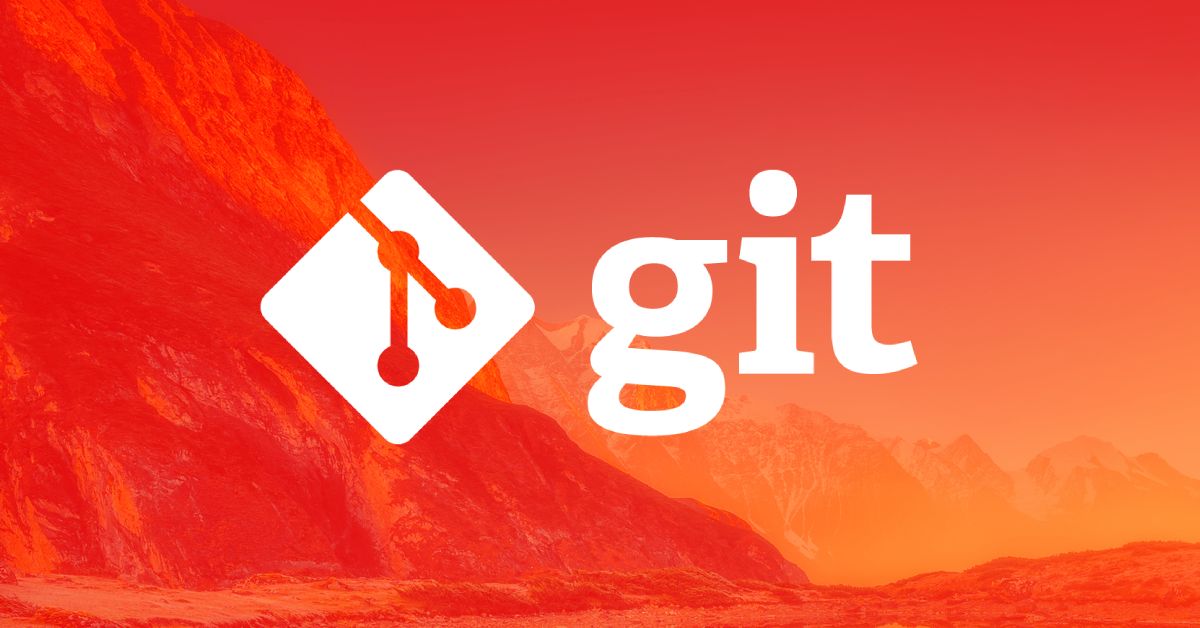 Before getting started, there are a few accounts, passwords, and programs to have on hand for the full experience.

First up create a repo on Github or a similar service prior to executing these steps. However, if you are working on a team, you may need to contact your team lead or Git admin to create a new repo and be granted permission. Nevertheless, once it is set up, use the commands below to set up a Git repo to send your code to the Github remote repo. Special thanks to the examples posted on IQCode.

The second major task is downloading or cloning a git repo to your local computer. You can clone your own existing repo or one created by a third party.

After your Git repo is created and/or cloned, this is the bread and butter of my day-to-day use of Git. Granted there may be other git commands you need over time, but this should get you 80% of the way there.

Continue to Github to create a pull request.

Additionally, you can learn more about git stash via Bitbucket, Git documentation, and W3 Docs.

Useful for numbering versions, but especially for creating packages used in other projects, Git Tagging allows you to limit what version number you want to pull for production or within another production application.

Thanks to Dev Connected’s “How to Change a Branch Name on Git“.

To sum up, this is by no means the end of git command cheat sheet references you’ll need over time. Specifically, here are some great ones:

Finally, If you know of any other tips to include in this git command cheat sheet, let me know in the comments below.