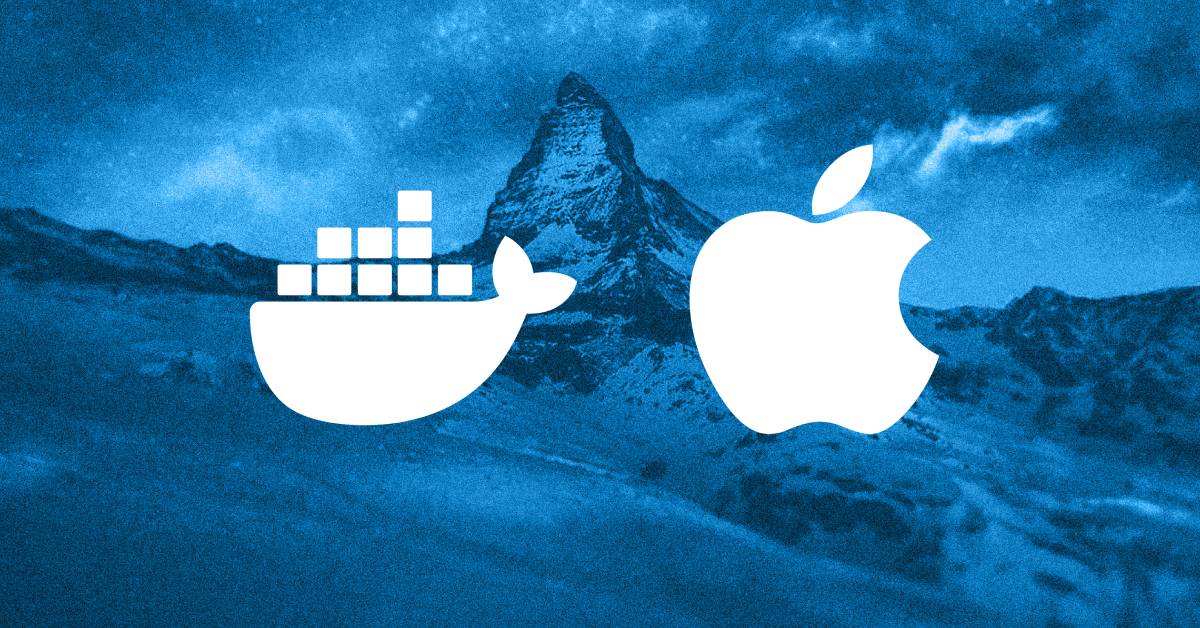 Docker mac memory usage takes up 6GB to 8GB by default on install. My Mac fan would work like a jet engine and all apps would grind to a halt. My Mac Memory would be maxed out. Here’s my journey to fix it.

It was easier than I thought.

Searching For A Solution

Luckily someone had an answer.

This explained WHAT was going on and the CLUE on how to fix it.

Being that Docker allocates more memory than it uses (but forces Mac to act like it uses those resources), I needed to change how much Memory. Here’s the secret…

UPDATE: It’s been a few days now and my computer runs well below the max of memory and my fan runs at a minimum if at all.